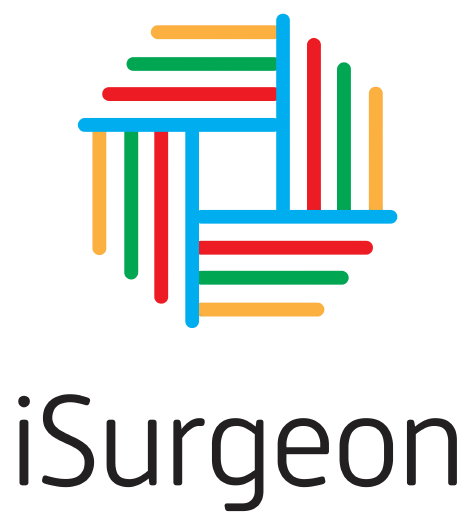 How to Take Care of Your Eyes 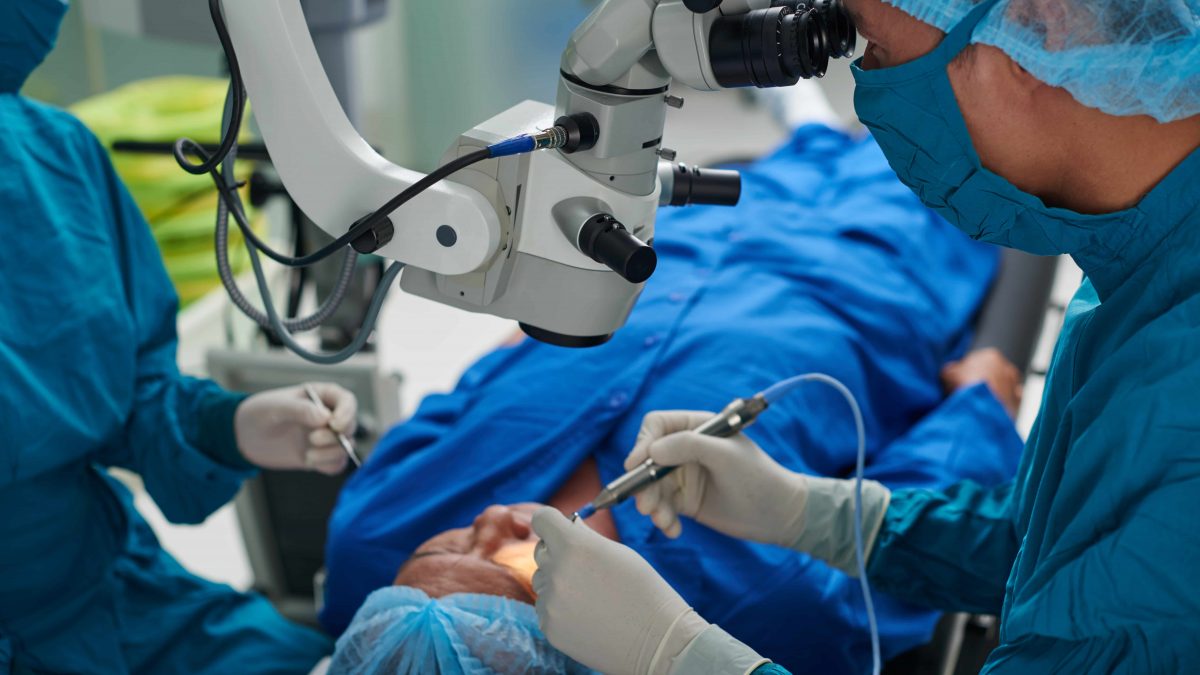 Understanding of the anatomy and physiology of the eye has changed eye surgery drastically over the years. One of the first written accounts of ophthalmology dates back to 800BC, when a surgeon by the name of Sushruta described 76 eye diseases as well as many ophthalmological techniques and instruments.

Throughout the Middle Ages, physicians used hand lenses and microscopes to study the eye’s structure and function, significantly advancing the medical community’s understanding of the organ. While there are plenty of developments that shaped modern ophthalmology, there are a few that have significantly improved the field of eye health. These include:

Developed in 1974 by Russian ophthalmologist Svyatoslav Fyodorov, radial keratotomy is a refractive surgical procedure that’s performed to correct myopia (nearsightedness). The procedure has been largely replaced by newer operations such as photorefractive keratectomy and LASIK.

Automated Lamellar Keratoplasty, better known as ALK, was mostly performed to correct hyperopia (farsightedness). The procedure was introduced in the mid-1990s and involved the use of a microkeratome (a special bladed instrument) to cut the corneal flap. From there, the flap is folded to one side before a slice of surface tissue is removed. The removal of corneal tissue alters the way the eye bends light, as ALK alters the shape of the cornea. Scarring, loss of vision and infection were some of the risks associated with this procedure.

Laser-Assisted in-situ Epithelial Keratomolysis, better known as LASIK eye surgery, was invented in the year 1999 by Italian eye doctor Massimo Camelin. The procedure fixes eye problems such as myopia, hyperopia, and astigmatism (a refractive error that prevents the eye from focusing light evenly on the retina). The procedure involves peeling back the epithelium until the cornea is exposed. The cornea is then reshaped with a laser before the epithelial layer is placed back.

The procedure boasts a short recovery time but is slightly uncomfortable compared to more recent procedures.

Laser-Assisted in-situ Keratomileusis (LASIK) was introduced in 1989 by Ioannis Pallikaris, a Greek doctor. However, the U.S Food and Drug Administration approved the surgery in only 1999. LASIK eye surgery involves the use of a laser to create a corneal flap and correct the way the cornea curves. Recovery is very quick, and there is usually no discomfort after the procedure.

Phakic intraocular lenses were developed in 1992 in Russia. The procedure entails the insertion of the lenses without any tissue removal. Even though the insertion is meant to be permanent, it can be removed when needed. An eye doctor is the only person who’s qualified to tell you which surgical procedure to undergo. If your vision is giving you problems, visit an eye clinic to determine the problem and get help with a solution. 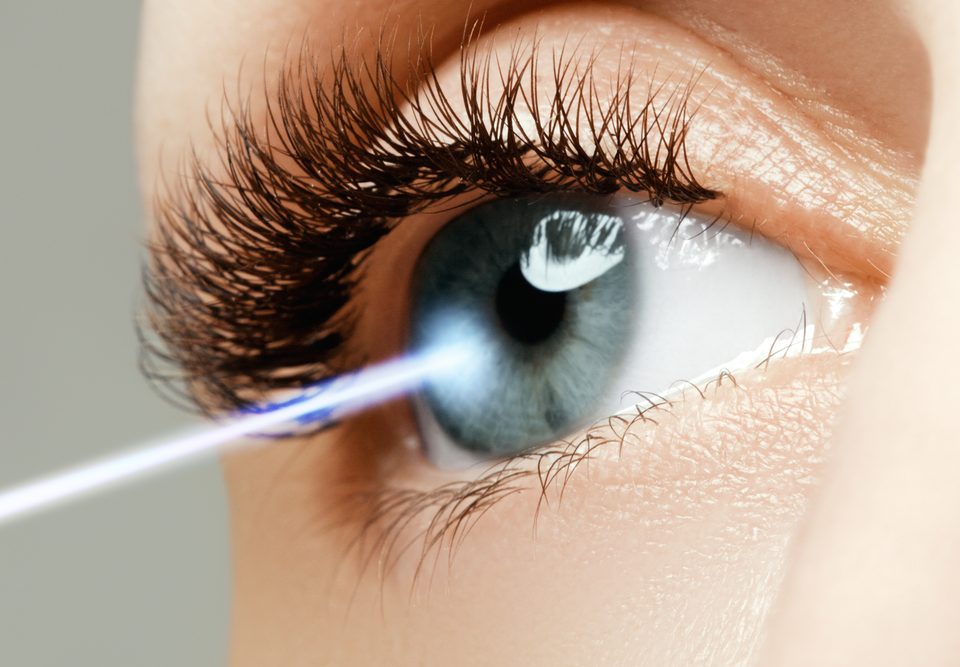 What LASIK surgery can and cannot correct 5 Cataract Myths you Should Know 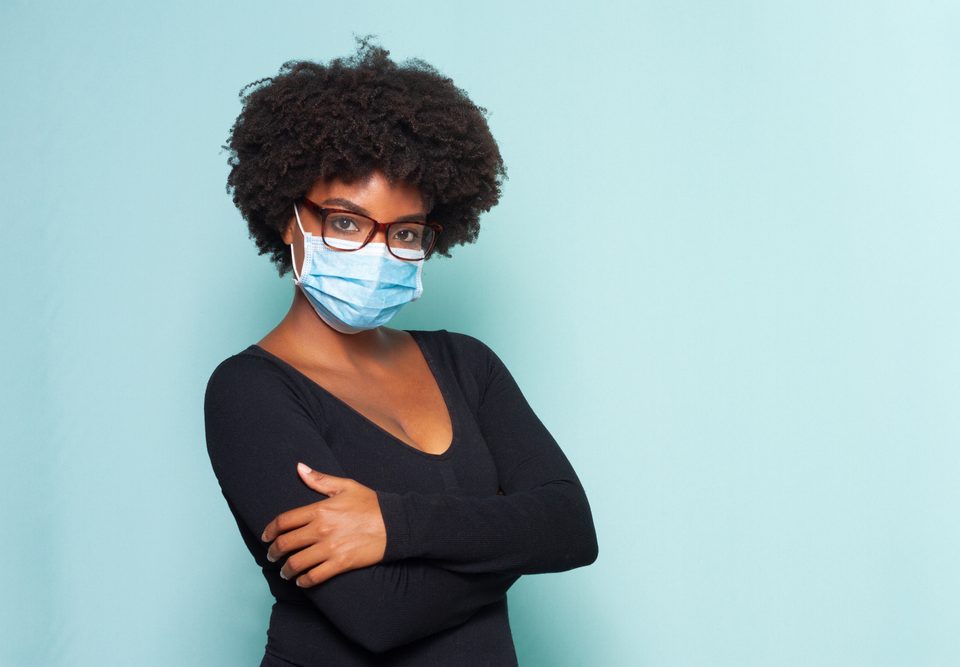 Sachin Bawa is a founder of Dr. Sachin Bawa Cataract and Vision Clinic. He is a qualified ophthalmic surgeon for more than 9 years. He holds a medical degree from the University of Witswatersrand which he completed in 2004.

How Much Does Laser Vision Correction Cost? Can I Afford It?

You can visit Dr Sachin Bawa for a free screening. Consultation is R2 000 while the all-inclusive fee for having laser vision correction done for both eyes is R24 000(PRK) and R30 000(Lasik).

How Much Does Cataract Surgery Cost? Can I Afford it?

For private fees, consultation is R1500. Surgery for one eye is R 23 000 while the cost for both eyes is R 37 000. Costs include theatre, consumables and monofocal lens implant.

How Much Does Keratoconus Cross Linking Treatment Cost? Can I Afford It?